World Urges US to Lift its Embargo on Cuba 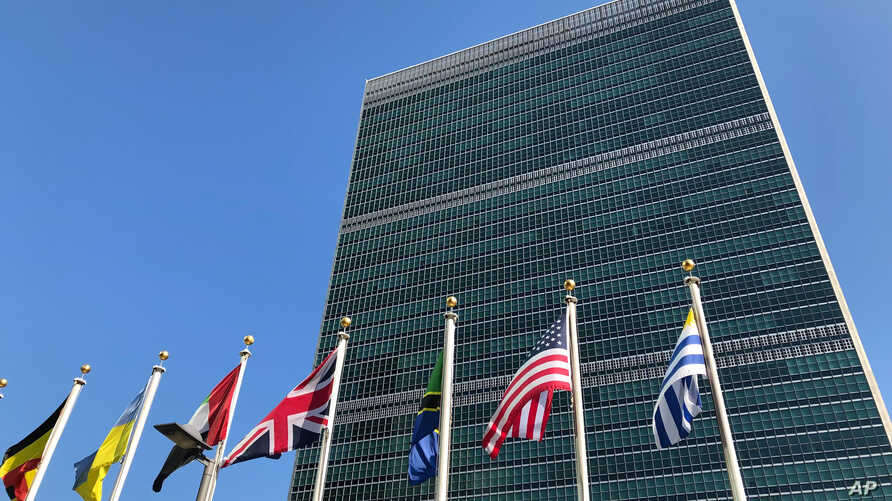 The General Assembly voted 187-3 to end the blockade. For the first time, Brazil, which is led by an ultra-conservative pro-U.S. president, joined the United States and Israel in voting to continue it. Ukraine, which is a focus of the U.S. presidential impeachment inquiry, abstained for a second consecutive year and was joined by Colombia.

“It does not conceal its intention, which is to economically suffocate Cuba and to increase damage, scarcities and hardships for our people,” Cuban Foreign Minister Bruno Rodriguez Parrilla said of Washington.

He estimated accumulated economic damages from the embargo at more than $922 billion.

For the past 28 years, the U.N. General Assembly has held an annual vote condemning the economic, commercial and financial blockade, which the United States unilaterally imposed in 1962 during the Cold War.

The exercise is largely symbolic, as only the U.S. Congress has the power to end the embargo, but it highlights Washington’s isolation on the issue.

“Like all nations, we get to choose which countries we trade with; this is our sovereign right,” said U.S. Ambassador Kelly Craft. “So, it is worrying that the international community, in the name of protecting sovereignty, continues to challenge this right. But what is even more concerning is that every year, this body entertains the claim that the Cuban regime has no other choice than to abuse its own people in response to the embargo.”

Several countries and regional groups took the floor, with a debate that began on Wednesday and culminated with Thursday’s vote. Many argued that the embargo runs contrary to the U.N. Charter and the organization’s principles and urged engagement between the U.S. and Cuba to resolve their differences.

“Each year we reiterate our call on both countries to find common ground so that the entire international community can move on from this impasse, and each year little has been done,” said the representative of the Caribbean nation of St. Kitts and Nevis. “There has to be recognizable change. We call on the United States to put an end, once and for all to this unjust blockade against Cuba.”

“The economic, commercial and financial embargo imposed by the United States on Cuba has a damaging impact on the economic situation of the country and negatively affects the living standards of the Cuban people,” said Finland’s delegate on behalf of the European Union countries. “External trade and foreign investment will play a crucial role on setting the country on a path toward modernization, reforms and sustainable growth.”

In 2016, there was a brief shift in the U.S. position under former President Barack Obama. The U.S. abstained that year on the vote, as his administration worked to normalize ties with Havana. Obama’s efforts included making a historic trip to the island nation and reopening the U.S. embassy there.

Relations chilled again under President Donald Trump. He blamed the Cuban government for a series of mysterious sonic attacks that started in late 2016 and sickened and injured more than two dozen U.S. diplomats and others in Havana. Fifteen Cuban diplomats were expelled from Washington in retaliation.

Despite the U.S. embargo, Cuba receives significant cash infusions from United States in the form of remittances Cuban-Americans send to family members on the island nation.

This article was published by Margaret Besher on VoaNews.com and updated on Nv 07, 2019

The cover image was taken from the original article