What Really is the U.S. Embargo on Cuba? 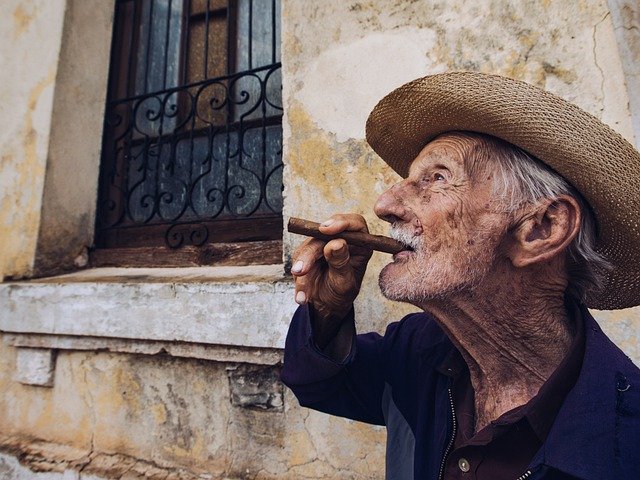 The United States embargo against Cuba prevents American businesses, and businesses with commercial activities in the United States, from conducting trade with Cuban interests. It is the most enduring trade embargo in modern history. On October 19, 1960, the U.S. placed an embargo on exports to Cuba except for food and medicine, and on February 7, 1962, the embargo was extended to include almost all exports.

As of 2018, the embargo is enforced mainly through six statutes: the Trading with the Enemy Act of 1917, the Foreign Assistance Act of 1961, the Cuban Assets Control Regulations of 1963, the Cuban Democracy Act of 1992, the Helms-Burton Act of 1996, and the Trade Sanctions Reform and Export Enhancement Act of 2000.

The stated purpose of the Cuban Democracy Act of 1992 is to maintain sanctions on Cuba as long as the Cuban government refuses to move toward “democratization and greater respect for human rights“. The Helms-Burton Act further restricted United States citizens from doing business in or with Cuba and mandated restrictions on giving public or private assistance to any successor government in Havana unless and until certain claims against the Cuban government were met. In 1999 President Bill Clinton expanded the trade embargo by also disallowing foreign subsidiaries of U.S. companies to trade with Cuba.

The United States has threatened to stop financial aid to other countries if they trade non-food items with Cuba. However, because the embargo is not popularly supported internationally and other countries are not under the jurisdiction of U.S. law, U.S. attempts to discourage its allies from trading with Cuba have not been successful.

The US’s attempts to do so have been vocally condemned by the United Nations General Assembly as an extraterritorial measure that contravenes “the sovereign equality of States, non-intervention in their internal affairs and freedom of trade and navigation as paramount to the conduct of international affairs“.

The European Union is Cuba’s largest trading partner, and the United States is the fifth-largest exporter to Cuba (6.6% of Cuba’s imports come from the US). Cuba must, however, pay cash for all imports, as credit is not allowed.

Since 1992, the UN General Assembly has passed a resolution every year condemning the ongoing impact of the embargo and declaring it in violation of the Charter of the United Nations and of international law. In 2014, out of the 193-nation assembly, 188 countries voted for the nonbinding resolution, the United States and Israel voted against and the Pacific Island nations Palau, Marshall Islands, and Micronesia abstained.

Human rights groups including Amnesty International, Human Rights Watch, and the Inter-American Commission on Human Rights have also been critical of the embargo. Critics of the embargo often refer to it as a “blockade” and say that the respective laws are too harsh, citing the fact that violations can result in up to 10 years in prison.