100 days after it was created on Facebook, NEMO, the No Embargo Cuba Movement, broke a record and reached 100 Thousand Members. More than 36,500 posts, almost 700,000 comments, and more than 5 million reactions distinguish it as a very dynamic and active group with one purpose: End the Embargo on Cuba.

If you add to that that the movement’s Digital Platform, NoEmbargoCuba.com (NoBloqueoCuba.com in Spanish), just 45 days after its launch, already ranks among the 100,000 most popular websites in the United States (# 79,700), according to the Alexa ranking, no one is left doubting the enormous strength and level of engagement that this movement is taking, which already has Members from more than 130 countries, with a large majority concentrated in Cuba and the USA.

At this time, NEMO is in the process of incorporation as a legal entity to apply for its “not-for-profit” status, which will allow it to open an office in Washington and raise the funds that allow it to implement its intentions to influence American public opinion, educate Americans on the damage that this embargo causes to both countries and accelerate lobbying actions against Senators, Congressmen and various personalities of politics and social life.

The embargo on Cuba has lasted for 60 years and has proven to be totally useless and inefficient for the purpose for which it was created: to change the Cuban government for one that better “accommodates” the interests of the United States and the Cuban extreme right, based in Miami. In all this time, the only thing it has achieved, in addition to spending millions of taxpayer dollars, has been to exacerbate the suffering and economic difficulties of the Cuban people.

The embargo is unfair, illegal, and very cruel. The embargo kills, and it must end now. NEMO will continue to grow and fight until that dirty commercial, financial, psychological, diplomatic and media war is over… That is the promise of its organizers to both peoples – the Cuban and the American – who, in addition to neighbors, can also be friends and business partners. 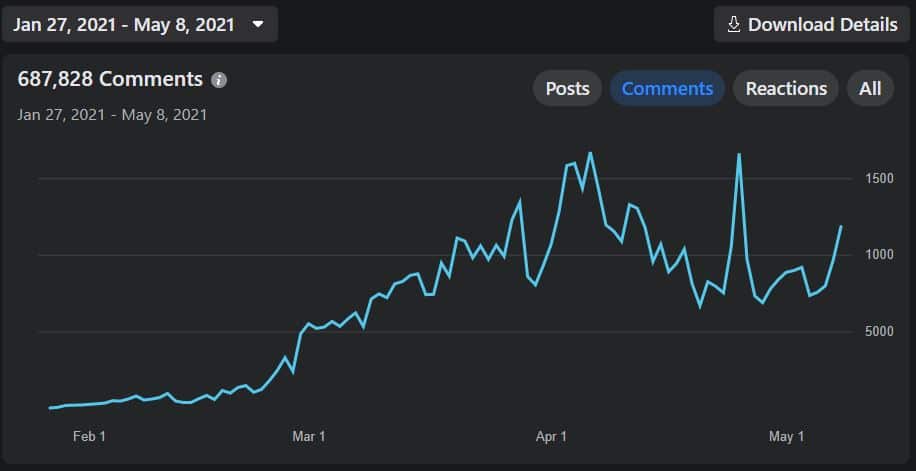 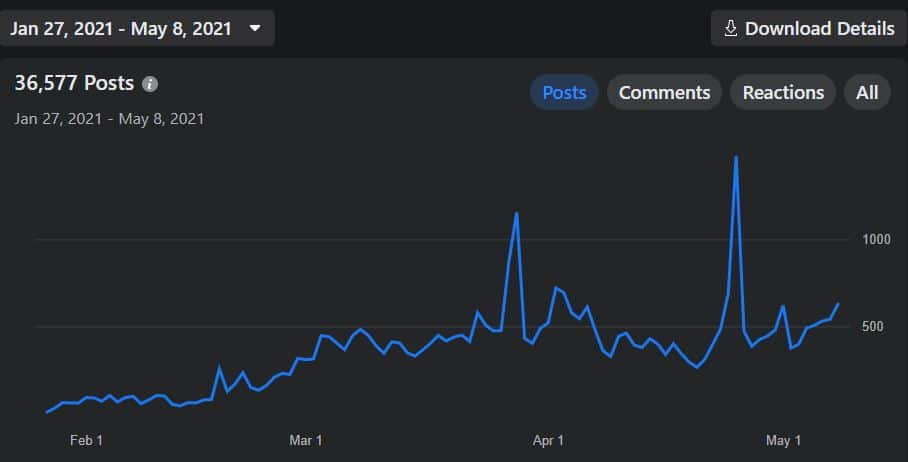