Hartford Demands Biden the End of The Embargo on Cuba

The Board of Directors of NoEmbargoCuba.com welcomes the Resolution of the City Council of Hartford (Connecticut) to end the Embargo against Cuba.

The Resolution request president J. Biden and the US Congress to reintroduce the actions of President Obama directed towards the end of the Embargo and restore the diplomatic and consular relations between USA – Cuba. 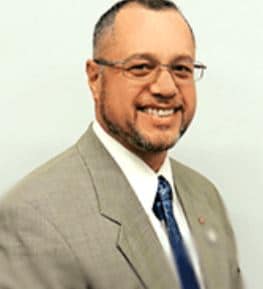 “It is also an economic opportunity between the city of Hartford and the Caribbean nation of Cuba, I look forward to this exciting new relationship”, said Councilman James “Jimmy” Sanchez.

July 15, 2021 — José R. Oro, Vice Chairman of NoEmbargoCuba.com,
today welcomed the Resolution, approved by the City Council of Hartford, capital of the state of Connecticut (USA) urging President J. Biden and Congress to restore the policies introduced by President Obama regarding relations with Cuba.

The resolution, introduced to Hartford City Council by Councilman James “Jimmy” Sanchez, and approved on June 14, 2021, called on President J. Biden to once again ease restrictions on trade and travel between the two countries and work to restore diplomatic relations. Those policies were interrupted during Donald Trump’s administration.

Citing also the benefits of increased trade and travel to both countries, and in particular to the city of Hartford, the resolution calls on the United States to: “put an immediate end to all aspects of the United States economic, commercial and financial embargo against Cuba, including restrictions on travel to Cuba by United States citizens”. 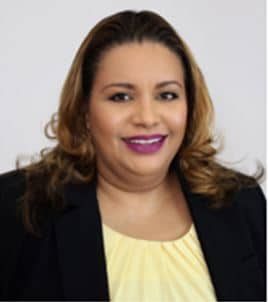 Maly Rosado, President of the Hartford City Council said: “The embargo on Cuba is a matter of civil rights, social justice, and human rights and must be addressed immediately. I am proud that Hartford has joined this national movement calling on the administration, and other leaders, to end Cuba’s economic, commercial and financial blockade. There’s a better way and we have to find it together.” It is time to end the United States embargo on Cuba and to begin negotiations to establish a new relationship for the benefit of our Cuban brothers and sisters. This includes helping Cuban families reconnect with loved ones they haven’t seen in years.

In a statement, Dr. Manuel Tejeda, Chairman, and José R. Oro, Vice Chairman of NoEmbargoCuba.com, said, “This Hartford City Council Resolution is a very important step toward ending the Embargo, which for many decades has negatively impacted both the Cuban and American people. We intend to continue our informative work to get other City Councils and local governments to convey their positions against the Blockade to the federal authorities”.

NoEmbargoCuba.com is a legal entity incorporated in the United States in 2021, with more than 105,000 members worldwide. We are a people-to-people initiative. We are not funded or sponsored by any political or governmental organization. We do not subordinate ourselves to any institution or government except to the will of the Cuban people, the American people, and Cuba’s friends around the world. We are an inclusive and diverse movement that invites all those who oppose the blockade of Cuba to fight for that very important objective. We are with Cuba and its people, we are against the Embargo and for the sovereignty and independence of Cuba free of external interference, without ambiguities of any kind. 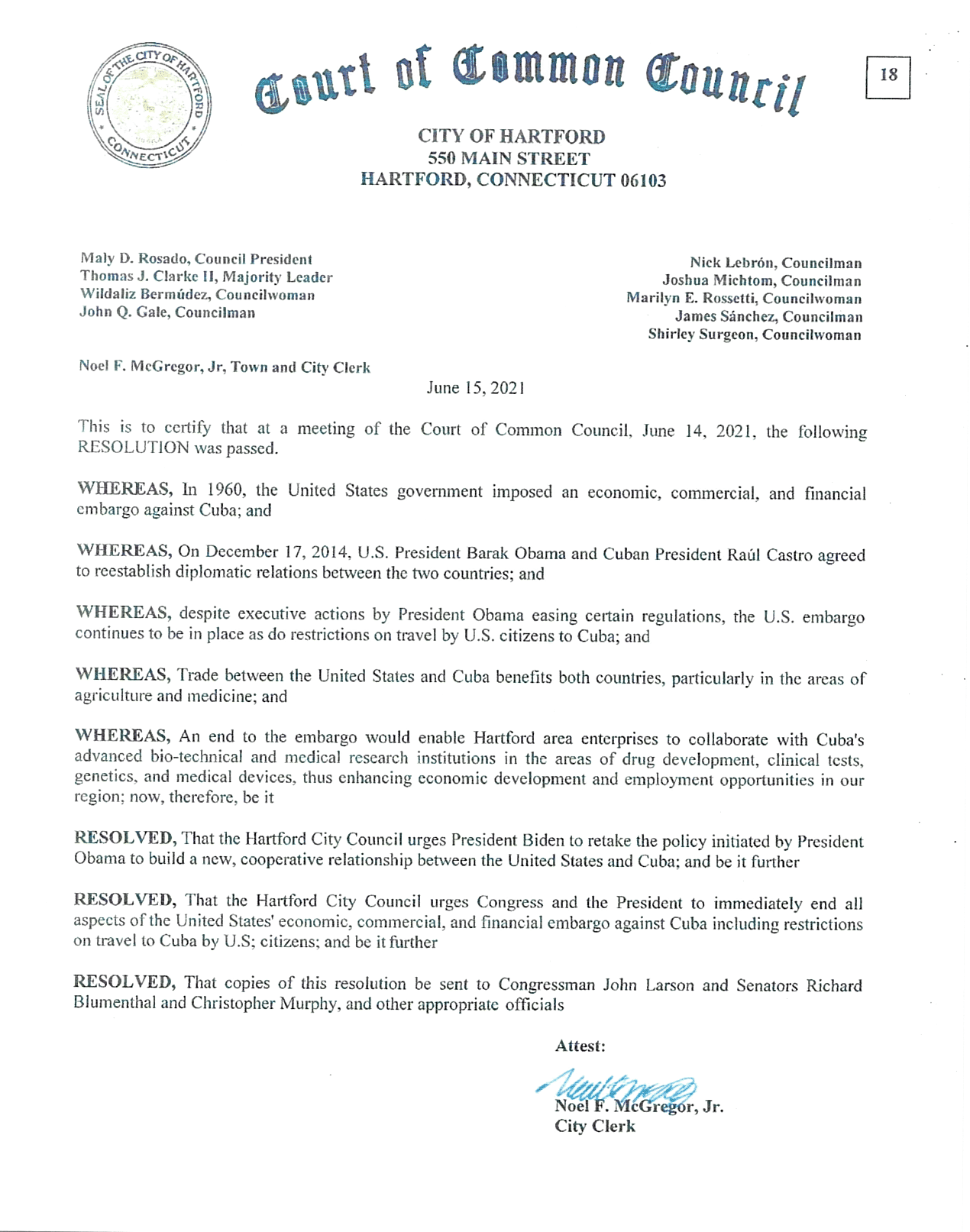