Does The Embargo Violates US Citizens Rights? 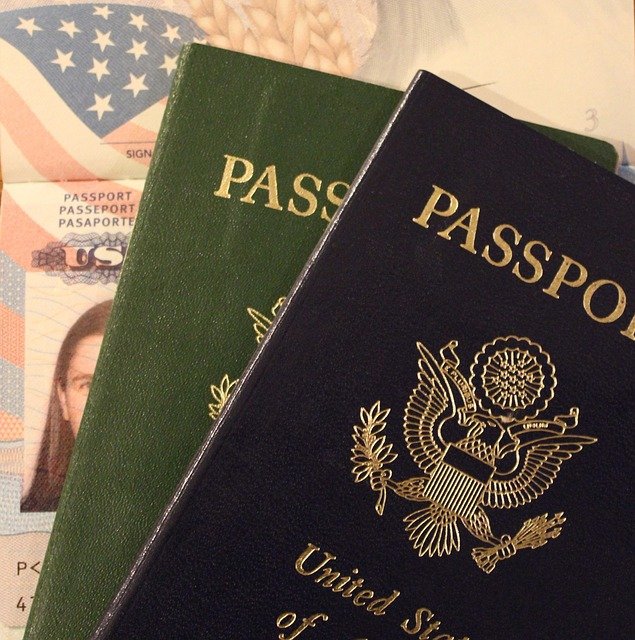 In America, people believe that travel is inherently educational and is a human right. Everything we do in our everyday jobs is supposedly dedicated to creating a more welcoming and globally engaged United States and more peaceful world.

The free exchange of people and ideas is one of the core tenets of the U.S. The embargo and the travel ban to Cuba undermine that tenet and inhibit the U.S. ability to build trust. It also undermines our leadership in the entire Western Hemisphere. Lifting the embargo will create an environment of goodwill, mutual trust, and cooperation, which is critical if we are to cultivate effective relationships between higher education institutions in both of our countries.

“It’s a stupid policy. There’s no reason why we can’t be friends with the Cubans and vice versa. A lot of them have relatives in the United States, and some Americans have relatives in Cuba, so we should have freedom of travel… We seem to think it’s safe to open the door to a billion communists in China but for some reason, we’re scared to death of the Cubans”.

Bob Whitley, president of the United States Tour Operators Association, has supported the measures, remarking “if Americans don’t like the policies of the government of a country, they can choose not to go. But a lot of people want to see Cuba because they’ve been denied the right.“

In the U.S. system of natural rights and enumerated government powers, the burden falls not on American citizens to demonstrate the value of their liberty in the face of state intervention but instead squarely on the state to justify that intervention. This basic concept — this “presumption of liberty” — is relatively uncontroversial among most conservatives when it comes to government intrusions like Obamacare mandates, eminent domain, or civil asset forfeiture. It’s even well-accepted for other trade issues like sugar quotas — that government impediments to free commerce should be removed unless the state provides a legitimate and compelling reason to keep them.

When it comes to Cuba, however, a different standard emerges: the presumption inexplicably favors the state’s restriction on free trade and travel, and the citizen must demonstrate, often impossibly, that said restrictions are deleterious to not only himself but also both the United States and Cuba (and that lifting them wouldn’t make things worse).