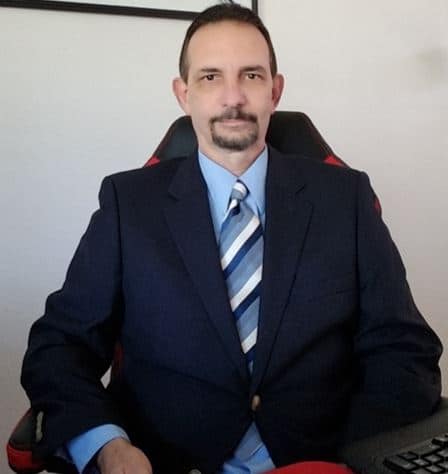 Chief Editor of El Diario Latinoamericano (the Miami-based most popular digital newspaper among Hispanics in the US). A business consultant who has majored in Sociology and International Economics & Politics, and also has a Master of Philosophy and a Doctorate in Management with a specialization in Digital Marketing. Former Plurintelligence Group Senior Vicepresident (Mexico) and Horizons Varadero Hotel Chain General Director (Cuba). 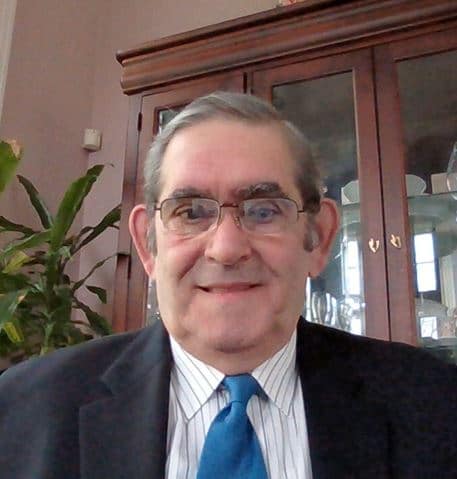 A Cuban-American Geological Engineer. President of OROMAX LLC, a mining and environmental consulting company. For years he has been dedicated to eliminating the anti-Cuban Blockade and promoting better relations between Cuba and the United States.

His career focused on two fields: community economic development and political/civic engagement advocacy. He retired in 2012 after 10+ years at the helm of SINA, a neighborhood development corporation. At SINA he led a $175-million initiative to revitalize Hartford neighborhoods. Besides improving the socio-economic landscape, the effort increased real estate tax revenue to the City by approximately $400,000 annually. After his election at age 23 to an NYC district board of education, Luis developed an affinity for civic participation and minority voting rights. He launched and participated in several foundational initiatives that culminated into today’s United States Hispanic Leadership Institute. In addition to leading the USHLI Executive Board, he created and hosted “Café con Luis,” a political and public policy Spanish television segment on Univision. He earned a BA with Honors in Sociology from Charter Oak State College.

Former Executive Director of Sheldon Oak Central. His experience encompasses the development and asset management of affordable and mixed-income housing, securing financing from multiple state and federal sources to provide over 1000 housing units of safe, decent affordable housing. Under his leadership, the agency developed over 100 million dollars worth of projects in the State of Connecticut. More than half of these rental and single-family homeownership units, playgrounds, and community centers were financed with federal tax credits, with the remainder from state grants and private banks.